Closure devices are used to close a defect of an opening between the right and left sides of the heart. Both of these congenital disabilities are located in the wall (septum) between the upper chambers (atria) of the heart.

An atrial septal defect is a hole in the septum that occurs when the septum does not form properly. This condition is also commonly known as a “hole in the heart.”

The percutaneous closure of PFO and ASD is performed using a special closure device. The device is folded or attached to a special catheter, similar to the catheter used during cardiac catheterization. The catheter is inserted into a vein in the leg and advanced into the heart and through the defect.

Over time, heart tissue grows over the implant, becoming part of the heart. The PFO and ASD closure procedures are monitored by X-ray and an ultrasound camera inserted in the heart from a vein in the top of the leg.

Most patients return to work within one week. Activity restrictions may include:

The medical team at Advanced Heart and Vein Center is knowledgeable and well-equipped to diagnose and treat heart defects, including patent foramen ovale and atrial septal defect. To schedule an appointment today, call 720-772-8040. 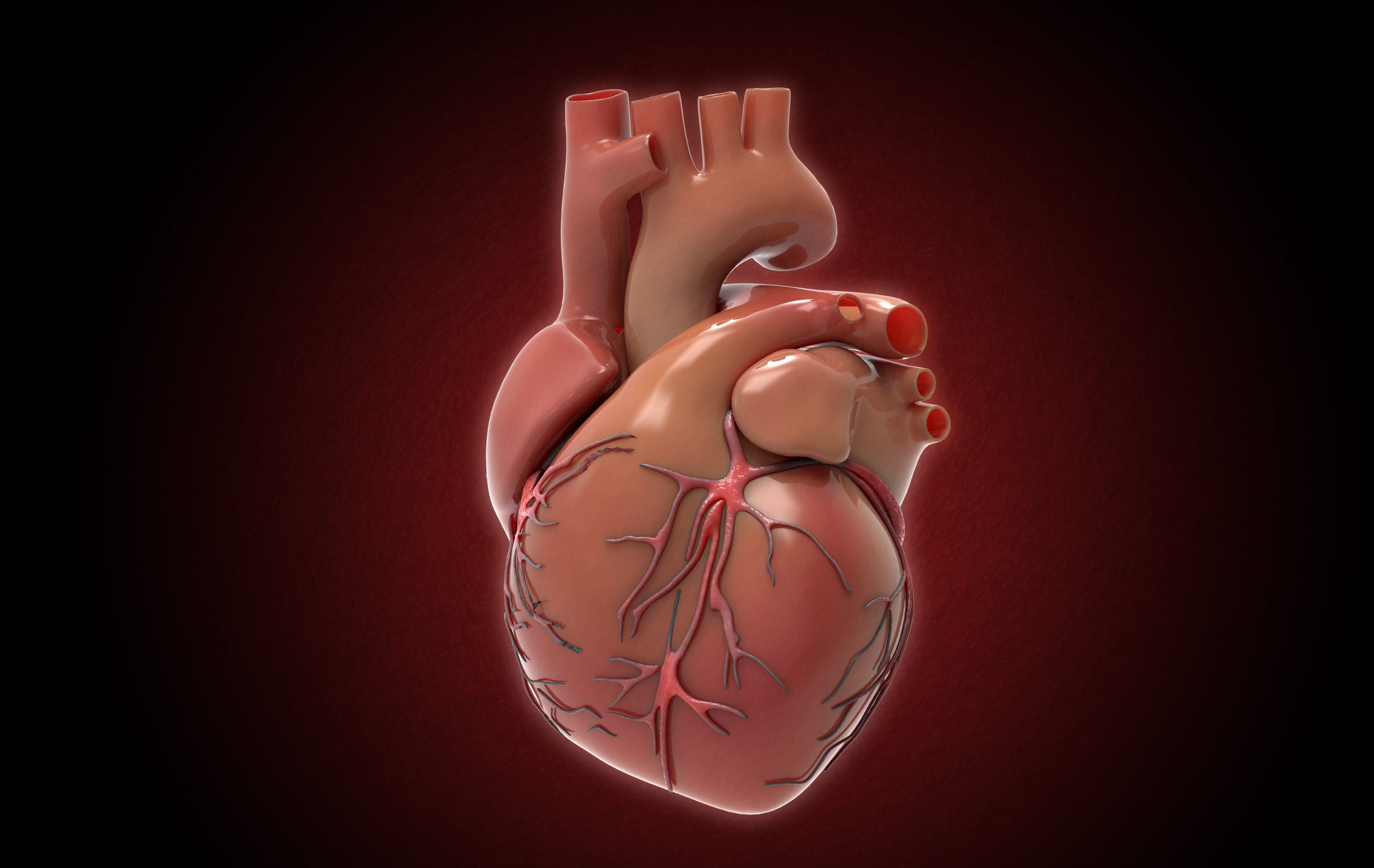